Trinity Lutheran Church Services are Back, please worship with us this sunday at 10:00am

Trinity Lutheran is a renewed Lutheran congregation located in Springfield Ohio, focused on living out Christ's Great Commission to go and make disciples in our community and our world. If you are visiting us, we welcome you and invite you to learn more about our faith, family, and our plan. Our Chuch is located on the corner of S. Belmont and Sunset roads in Springfield Ohio.

Trinity Lutheran is a collection of individuals and families committed to the authority of the Bible as the inspired Word of God. In keeping with the Lutheran Confessions, we believe that all doctrines should be judged by the teaching of Scripture. As a mission fellowship of the NALC (North American Lutheran Church in America), we aspire to the Core values embraced by the NALC.

God never tells us to do something without giving us a reason. The commandments start with the reason: “I am the Lord your God.” He then goes on to the first commandment, “You shall have no other gods before me.” Why? Because he is THE LORD and our God. If he really is our God we can trust in nothing more than we trust in God. Otherwise, he is not really our God. Our money may be our God or our power or any one of hundreds of other things. If it is God who is our God, we cannot put anything ahead of him.

For years now our society has separated the commandments from God. Many have said, “I don’t need to believe in God to be a good person.” They have tried to follow the law because it somehow seemed to be a good thing to do. That worked for a short time until people realized that they could make up their own rules rather than following what they call “a dead and empty tradition.” They believe there are no absolutes. For many people,
morality and the purpose of their lives has been lost. People do anything they want and believe whatever they want to believe, whether or not it relates to real life or whether it relates to what God himself has said to be true.
There is a serious divide between believing in God, his real presence, and his ability to communicate with us as over against those who claim the only absolute is that there areno absolutes and we are alone and on our own in a meaningless naturalistic world. We as Christians, proclaim that “He is there and he is not silent!” We cannot compromise on this point and still be followers of Jesus. The world is as God says it is. It is not a matter of our opinion. It is not “our truth” it is “THE TRUTH!” We have a solid foundation for our morality and our understanding of life. Those who think they are the enlightened ones and we are the ones walking in the darkness can offer no reasons why we are wrong and they are right. They try to intimidate and manipulate us but they can offer no true reasons.
This does not mean we know everything! No! We only have a starting point from which we can begin our life of learning and growing. We have the Bible, God’s Word. The most important thing we can do is study it, not to reinforce our own personal opinions, but to discover God’s perspective. His is the only opinion that really counts! We find this by studying together and learning from one another while praying for the Holy Spirit to make answers to our questions clear. There is purpose and meaning and truth because there is a God. Let’s get to know him better together. Read the Bible for yourself and
with one another. Join a Bible study. 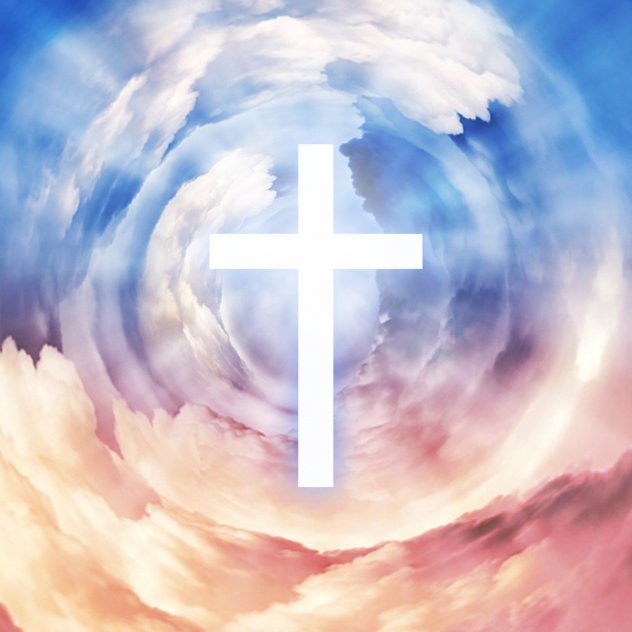 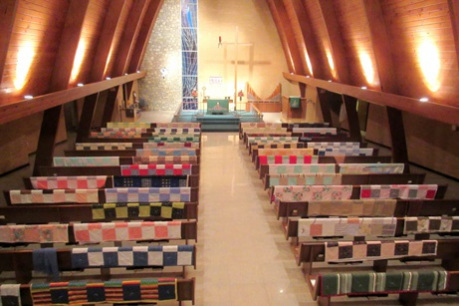 Amazing quilts by our Quilting Commitee, A new Record 59 Quilts! (and more in process!) 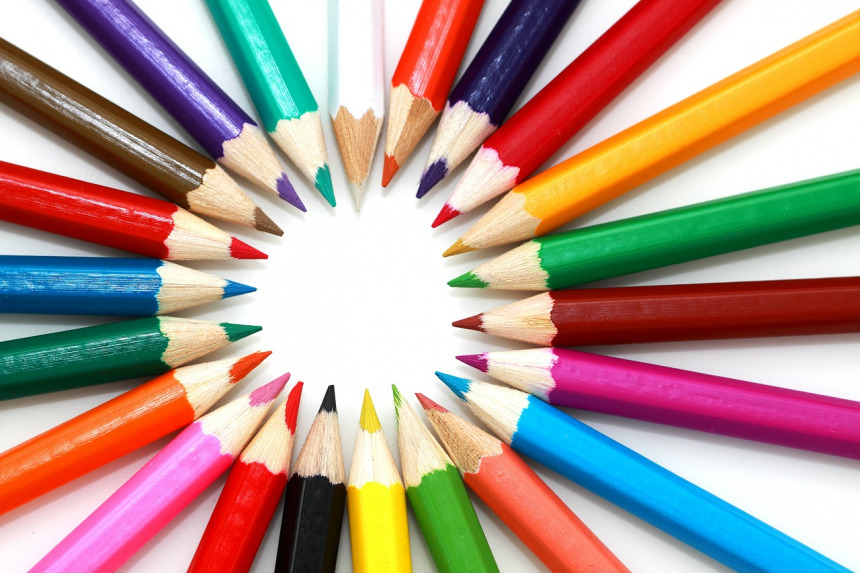 Help us meet our goal of 25 School Kits, the cost of kits will be approximately $7.50/kit

Core Values and introduction to the NALC

Beginning in 1912, the pastor and those worshiping at Second Lutheran Church in Springfield, began to investigate the possible need for  worshiping community in the southeast quadrant of the city.  By late 1913, the need was obvious, and preparations began for an outreach ministry in the neighborhood that now surrounds Trinity Lutheran Church.  By 1914, an outreach Sunday school program was quickly developing into a worshiping community at Belmont and Sunset Avenues.

That all began over 100 years ago!  Today, Trinity Lutheran Church with its parabolic arch design, has become not only a worshiping community, but a landmark for all who live in this part of Springfield.  When asked where their church is located, a member will answer, "on Sunset Avenue" while drawing an arch in the air, indicating the shape of the building.  People know the church being described by the gesture.  The current building was constructed in the 1960s to replace the original church structure, which had grown too small for the congregation.

During its 100-year history, Trinity has been the spiritual home to hundreds of people in the Springfield area.  At one point, the majority of Trinity's membership lived in the immediate area.  Over time, as families grew and expanded, many members moved to other parts of the city.  Today, members of Trinity come from all parts of the city and the surrounding area.

Trinity has been served by seven pastors in its 100 years.  Our church as served as home for civic meetings, small groups, and scouts.  At times, it has been a place for games and recreation for members of the community.  Trinity helps provide food, clothing, and other resources to those in need in the area of Springfield and beyond.

In 2012, members decided to invest their God-given gifts and talents back into our immediate neighborhood.  That decision begins a concerted effort to reestablish Trinity Lutheran Church as a congregation made up of people who live in the immediate area of the church. 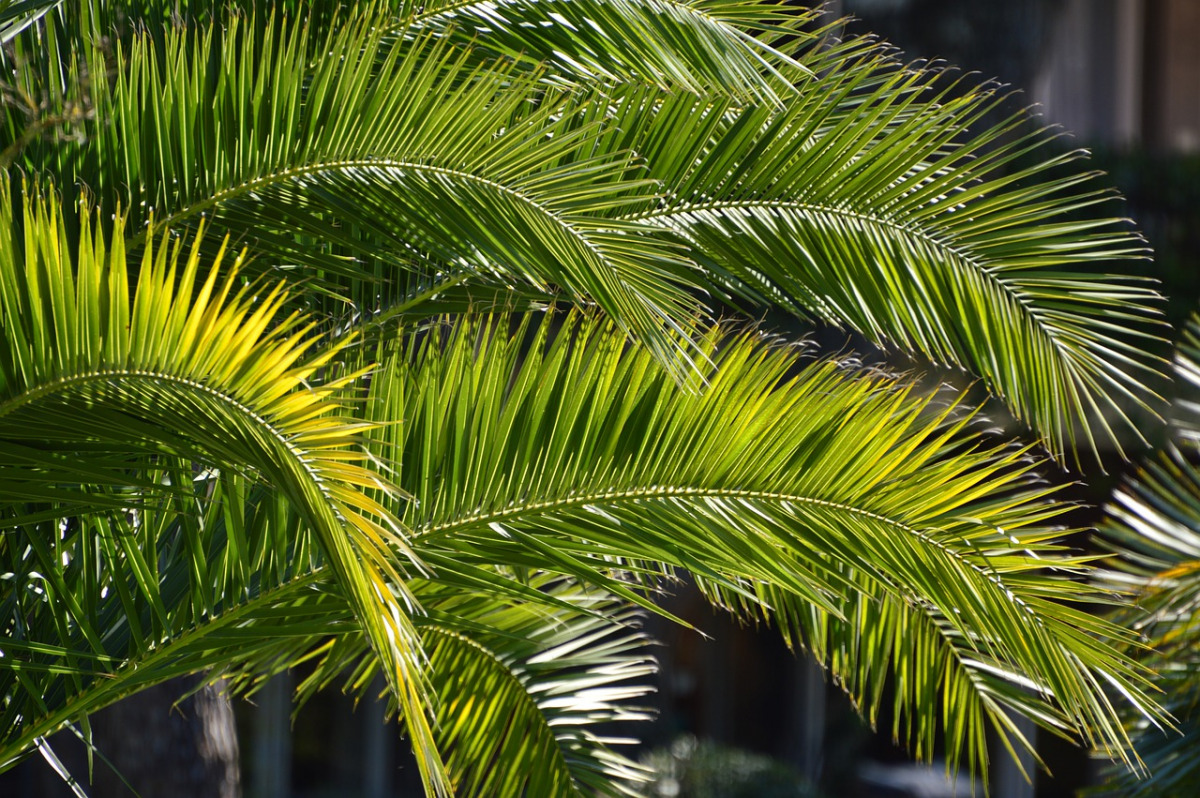 Easter Service - He Is Risen! 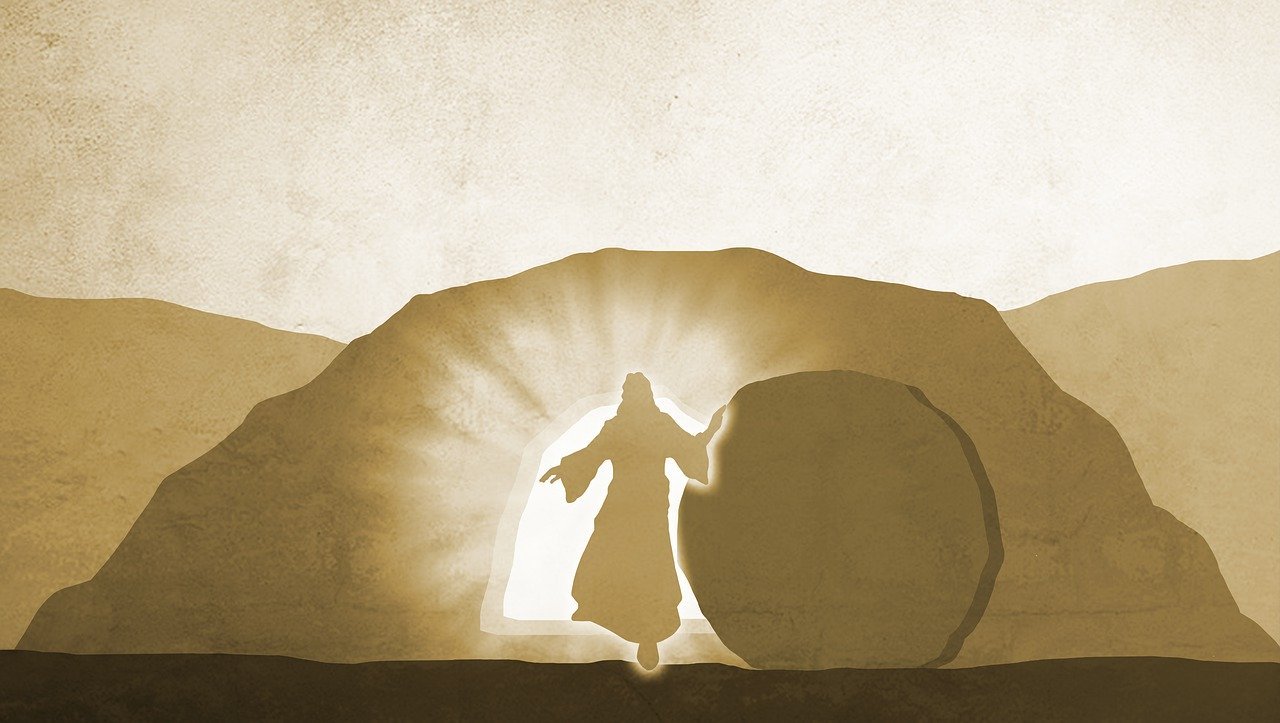 Worship Services are weeky starting at 10:00am

Bible Study prior to service starts at 8:30am every Sunday

Trinity Luthern Church of Springfield Ohio is currently between full time called pastors.  As we plan for a new minister, we have supply pastors who minister on a weekly basis.  Pastor Bruce Kramer has become a regular pastor during this time and has contributed greatly to our congregation.

A sampling of his sermons can be found on the Sermons section as well as other sermons including our own Joe Powers who has presented a sermon.

We celebrate communion on a weekly basis, and all are welcome who belive in Christ.